If you are a former student or staff member then please consider making contact with us.

Or register for our alumni e-bulletin here.

alumni in the news

Who went to Silverdale?

If any former students and staff would like to share their news below please email the school: alumni@silverdale-chorustrust.org

The opening of Silverdale School in 1957 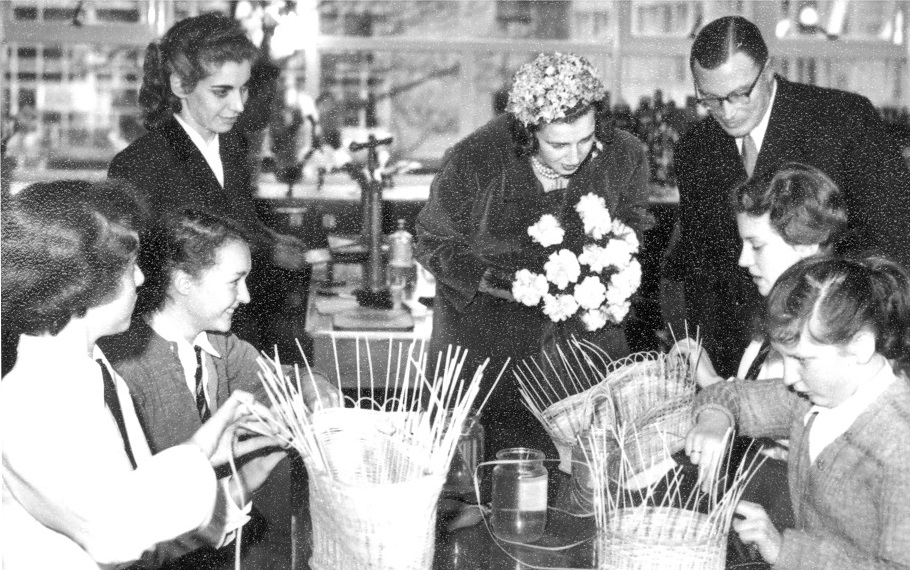